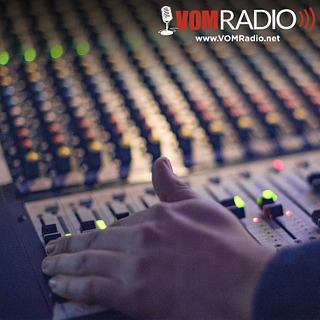 Join this week as we continue our look back on some of the amazing testimonies God allowed VOM Radio to share this year:

After hearing these brief excerpts, you’ll want to go back and listen to the entire conversations. You can search for VOM Radio on your favorite podcast app, or listen online at the links below.

You’ll also want to listen to the first part of our look back on 2020 in last week’s episode.