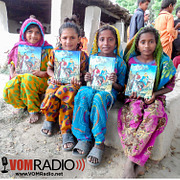 now playing
MISSIONS: We Shouldn’t Run From Suffering
0:00
24:59
Please enable javascript in order to use this website.

MISSIONS: Risks We Can’t Afford NOT To Take 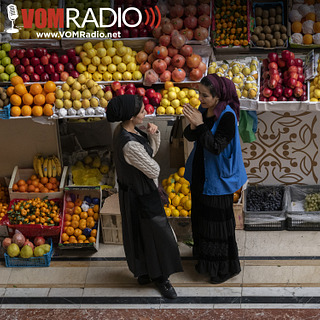 Listen as they discuss their call to missions and how God led them to work among Muslims. They will also share how finishing the task of reaching the Muslim world for Christ will require a better understanding of risk—a theology of suffering that allows Christians to victoriously endure persecution.

Dave will challenge us to think Biblically about reaching Muslims, to intentionally see them as people God loves and that Jesus died for, rather than allowing our vision to be influenced by media portrayals or geopolitical animosities.

Fear is real, and Dave and Pam will talk about how it affects them, and practical ways to fight through fear and reach those around us for Christ.