Surrounded by ISIS: Imprisoned For Christ in Sudan 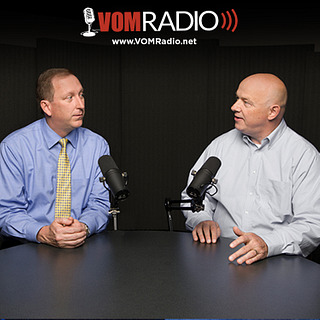 Petr Jasek was imprisoned 445 days in Sudan. He traveled to the country on behalf of The Voice of the Martyrs to meet with and encourage Sudanese Christians. His first cellmates were arrested ISIS fighters—men who hated Christians and quickly began to persecute Petr.

In his lowest moments, God brought to mind names and faces of other persecuted Christians—men and women Petr had met personally during his years serving with VOM. He began to pray for other persecuted believers, and his spirit lifted as his focus changed from his own difficulties to his prayers for other Christians.

Listen as Petr shares how God prepared him to face persecution, how he had prepared his own family for his arrest, and how he prays for Christians after his experience of long months in prison and facing a death sentence for his gospel work.

This conversation with Petr was recorded as a part of the Imprisoned For Christ Virtual Event. You can still watch the entire event—featuring three former prisoners for Christ sharing their stories—on-demand when you register here.

Never miss an episode of VOM Radio. Subscribe to the podcast.