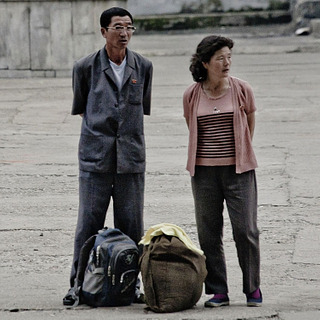 The last two weeks on VOM Radio we’ve heard from John Short, the Australian Christian detained in North Korea in 2014 after leaving gospel tracts outside a Buddhist temple. This week we hear another side of the story, from John’s wife, Karen, who was at home in Hong Kong dealing with the media, praying for her husband and receiving encouragement from all over the world.

If you missed our conversation with John, you can listen here: Part 1 and Part 2.