LIBYA: “Jesus Is Worth Dying For” 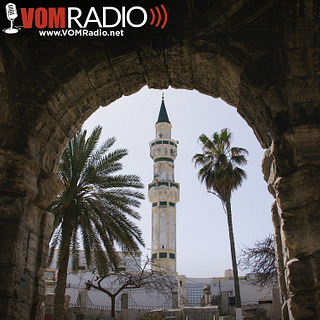 On December 5, 2013, Ronnie Smith was shot and killed in the Libyan city of Benghazi. In this second half of our interview with Anita Smith, Ronnie’s widow, she talks about the legacy her husband left and the faith she continues to exercise in raising their son without his earthly father around.

Shortly after Ronnie’s death, Anita spoke in media interviews about her love for the Libyan people and about forgiving her husband’s murderers—including interviews in Arabic with Middle East broadcasters.

Anita will share some of the things she wants their son to know about his earthly father, and ways God has encouraged and sustained her in the eight years since Ronnie’s murder. She’ll also talk about how the testimonies of other Christians facing persecution and hardship encouraged her faith.

If you missed the first half of the conversation with Anita, listen here. Never miss an episode of VOM Radio! Subscribe to the podcast.