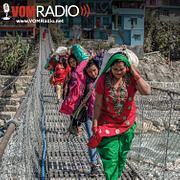 now playing
MISSIONS: Partner With God
0:00
27:12
Please enable javascript in order to use this website. 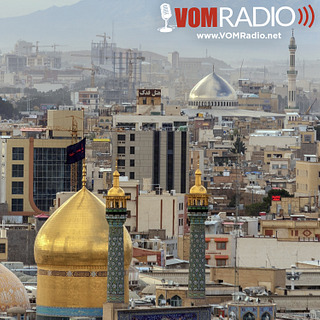 Sitting in a solitary confinement cell in Iran, Robert Aserian felt God comforting him with these words: “If you are here, it is My plan.” God had prepared him for prison in a unique way: as a pastor he’d counseled many Iranian Christians after they’d suffered imprisonment, so he knew some of the challenge he would face.

Listen as Robert shares the challenges of interrogation, prison and solitary confinement. One way Robert passed the time in solitary confinement was composing and preaching sermons—even though his congregation wasn’t there to hear them. He also tells how every prisoner goes through difficult times in prison, and how he responded during those difficult days.

Robert will also discusses how former prisoners face intense pressure and isolation after they’re released, and tell us that praying for prisoners after their release may be more important even than during their time in prison. Finally he’ll equip us to pray for the nation of Iran and for the church there.

Rev. Robert Aserian serves today as Director for Training at Pars Theological Centre, training and equipping leaders for the Iranian Church. You can hear conversations with other leaders of Pars here and here.