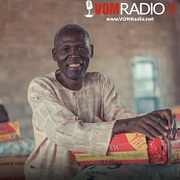 now playing
NIGERIA: “My Life is in God’s Hands”
0:00
24:59
Please enable javascript in order to use this website. 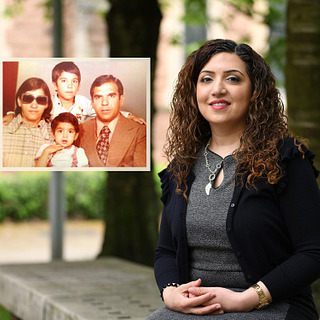 Rashin Soodmand was 13 years old when her father, Pastor Hossein Soodmand, was executed by the Iranian government for the crime of apostasy—leaving Islam to follow another faith. Listen as she shares how her family’s life was changed, but also how proud she is of a father who chose to lay down his life rather than deny Christ.

Listen as she recalls the man her father was, loving his congregation and loving his family, and how people were drawn to his kindness and love.

Rashin will tell how church leaders encouraged Pastor Hossein to take his family, leave Iran and go somewhere safer; hear his exact words as he flatly refused, saying that to do so would discourage the hearts of his congregation.

She’ll also describe the last time she saw her dad, and the day she heard that he’d been executed.

This is Part 1 of our conversation with Rashin; tune in next week to hear the second half of her story, including how God has used the loss of her father to equip her to minister to hurting people inside and outside of Iran to this day.