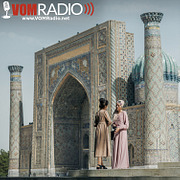 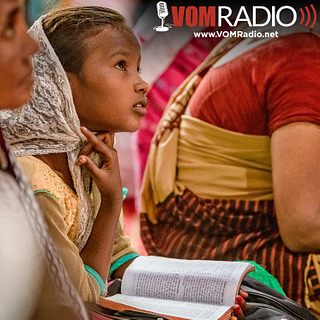 In India, resistance to the gospel and to Christian missionary activity is very organized. Hindu nationalists all over India are watching for evangelism—and they are ready to persecute Christians.

Aaron Miller oversees VOM’s work in South Asia. He’s just met with church leaders from all over India, evaluating the current state of Christian persecution there. He brings us a timely report as President Donald Trump just visited India, where he met with Prime Minister Narendra Modi—whose background is in the Hindu-nationalist RSS movement that is one of the main persecutors of Christians and other religious minorities in India.

Several Indian states have passed anti-conversion laws, but church leaders say the laws aren’t stopping people from coming to faith in Christ In fact, in every state where an anti-conversion law has passed, the church is still growing.

Aaron will share some specifics of how persecution in India is happening right now, both through physical violence and through more subtle means, like government restrictions and financial controls. But more importantly, Aaron tells stories of Hindus who have found freedom and peace in Jesus Christ and equips us to pray for our brothers and sisters in India right now.

Never miss an episode of VOM Radio! Subscribe to the VOM Radio podcast.