IMPRISONED IN CHINA: God is With Me Anytime, Anywhere 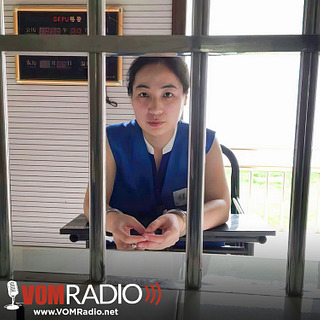 Cheng Jie, whose English name is “Esther,” was the wife of a pastor in China. She and her husband had discussed the idea that he could be arrested and go to prison for his Christian work. They hadn’t believed that she would be targeted by the communist government. But in 2014 she was called to the police station for a “meeting” about the school Esther was running. The meeting with police turned into Esther’s arrest and two years in a Chinese prison.

At the time of her arrest, Esther’s sons were aged 3 and 1. Listen to her share how they were affected by her arrest and imprisonment—and even the challenges after she was released and returned home.

She’ll also talk about how God enabled her to have a ministry in the prison—and even the prison guards saw the difference her ministry made.