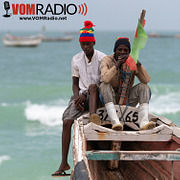 now playing
MAURITANIA: Pray for Christian Prisoners
0:00
24:59
Please enable javascript in order to use this website.

God’s Word in Every Hand 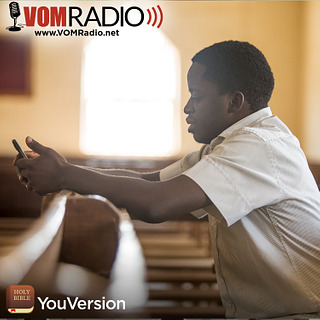 YouVersion’s Bible App was one of the very first apps available to install on an iPhone. Since launch, the app has been installed on 400 million devices worldwide, giving people all over the world—including nations where Christians are persecuted—free access to God’s Word.

But Brian Russell, the man who leads the YouVersion team, doesn’t have a background as a tech entrepreneur. Instead, his background is ministry, including living and doing gospel work in a closed country.

Listen as Brian talks about his ministry work, how VOM influenced him, and the how the Bible App was created—as a side project. He’ll also share about the reach YouVersion has today and the impact it’s making by putting God’s Word into the hands and hearts of people all over the world.