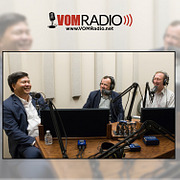 now playing
UZBEKISTAN: Scripture Came To Life
0:00
24:59
Please enable javascript in order to use this website.

Hear the voice of your persecuted Christian family

Short highlights from Christians around the world 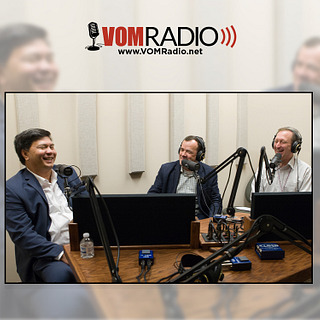 In the midst of his persecution, Pastor Dmitry “David” Shestakov remembered Christ on the cross, and determined in his heart that if Christ suffered willingly, David also would persevere through his time of suffering.

As a young man, David was a criminal and a drug user. His mother’s desperate prayer to God—even though she was an atheist—led to Shestakov surrendering his life to Christ. Once surrendered, he immediately began to tell others about Jesus. He knew, early on, that such witness would be costly.

Listen to how God used letters written by VOM readers via www.PrisonerAlert.com to bless and protect David while he was in prison in Uzbekistan—even saving him from being beaten by guards. You’ll also hear how the Uzbek government tried to add years to his sentence, but God miraculously moved and David was released, as he says, “like a Scripture came to life.”

David will also help us know how to pray for Christians currently in prison, and for their family members.

VOM Radio now airs on more than 1,050 stations across the United States.

BE FIRST TO HEAR EACH WEEK’S EPISODE

Please send me an email when each week’s episode is available. 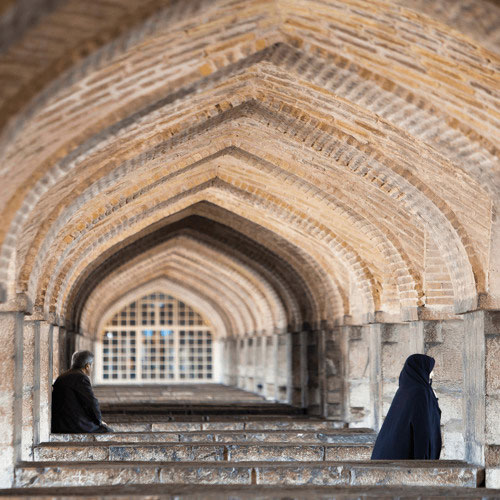