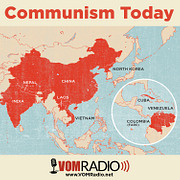 TURKEY: It’s Not About Arguments 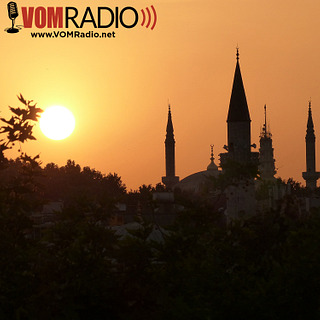 “Brother Bayram” came to the United States to further his education. He started a business, and one day a Christian woman gave Bayram a New Testament. He began to read it, the beginning of a path that would lead him to faith in Jesus Christ as Savior and Son of God.

It was a costly decision: his devout Muslim wife divorced him and won’t allow him to see their daughter. His brother had Bayram committed to a mental hospital—viewing anyone who would leave Islam as mentally unstable.

It has been a difficult road, but Bayram’s faith has only grown stronger as he has seen God work in his life and in his country. Listen as he shares the story of his journey to faith, and how his family pressured him to return to Islam and persecuted him for his Christian faith, and stories of those still meeting Jesus Christ in Turkey.

Bayram will encourage and instruct listeners about how we—like the woman who gave him a New Testament—might help lead Muslims here in the US toward Jesus Christ.

You can connect online with Brother Bayram and his ministry at www.albtci.org.

We’ll finish this conversation with Bayram next week on VOM Radio. Between now and then, you can hear David Byle tell his story of persecution in Turkey here: Part 1 and Part 2. You may also be interested in hearing American Pastor Andrew Brunson and his wife, Norine, tell their story of imprisonment and persecution in Turkey.