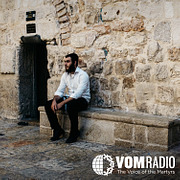 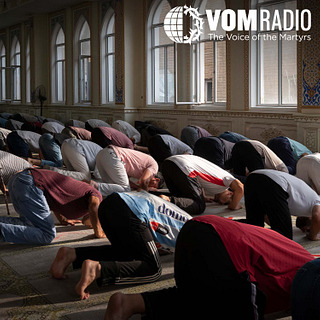 24 MIN
“Benesh” has been a believer in Christ less than five years, but in that short time she’s already planted more than 30 house churches in The Islamic Republic of Iran!

Benesh grew up in a Muslim home, but over time she began to question many aspects of Islamic teaching. As a teenager, she overheard some women talking about the fact that Christian women—without the oppressive restrictions of Islam—were more free than Muslim women. Benesh was curious to know more about Christianity and the peace and love Jesus offers.

While she was in college, Benesh’s father became very sick. Her mother prayed repeatedly to Allah to heal him, but it didn’t work. Her father died. Shortly after, her mother died also. Her grief at the loss of her parents pushed Benesh further to seek answers about Christ. First, she looked on the Internet. When she moved to a bigger city for employment, a coworker there invited her to a church meeting. Experiencing Christian worship and fellowship for the first time, she knew Jesus wanted her to put her faith and trust in Him.

In spite of her parents’ death Benesh had peace from God, which shocked her sister and other family members. Many were curious why she was different, which gave her open doors to share Jesus. At first, Benesh feared what her family or others would say or do if she shared Christ with them, but she quickly overcame that fear when she realized how hungry Iranians are for the truth.

Sharing your faith can be a dangerous task in Islamic countries, but Benesh was so focused on sharing the joy she’d found in Christ that she almost forgot about the threat of the Islamic regime! Listen as Benesh shares how we can pray for her ministry, for the Iranian regime, and for bold witnesses for Christ in the Middle East—and as she challenges every Christian to tell others about Jesus.