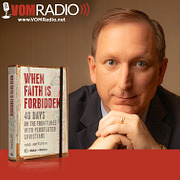 In The Presence of My Enemies 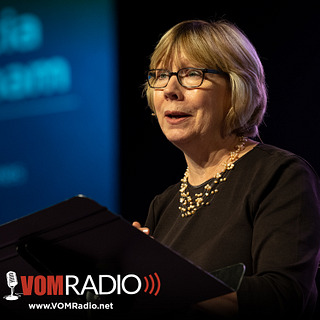 Martin and Gracia Burnham were serving as missionaries in the Philippines, where Martin was a pilot with New Tribes Mission (now called Ethnos 360). The Burnhams went away for a few days to celebrate their wedding anniversary. Those few days turned into more than a year in the jungle when they were kidnapped and held hostage by radical Muslim terrorists.

Listen this week as Gracia tells how she wrestled with God and even with her own faith during those dark days of captivity. She’ll also share how she experienced the prayers of God’s people, even as Martin was killed during a rescue attempt.

Gracia says at times in the jungle she couldn’t allow herself to even think about her three children because it was just to difficult. Yet now she knows the full story of God’s faithfulness to them. She will also give an update on how God continues to work in the hearts of the terrorists that held them hostage.

Gracia’s story will inspire you to find ways to glorify God, regardless of what challenges you may be facing. You can read the whole story in her book, In the Presence of My Enemies (affiliate link).