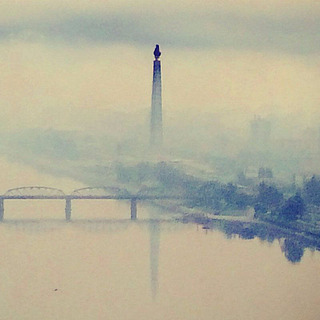 Australian John Short was taken prisoner in North Korea. He was repeatedly interrogated. He was forced to write a “confession” of his “crimes,” including the offense of wanting more North Koreans to follow Jesus.

But if God asked him today, Short would happily go back to "the hermit kingdom." Short shares with VOM Radio how God strengthened him during his captivity, the Scriptures and earthly examples that most encouraged him, and how he managed to take a measure of control back from his captors — and even make them nervous.

Mr. Short agreed to only two media interviews after his release; one with his hometown newspaper back in Australia, and the other with The Voice of the Martyrs Radio Network.

Hear the rest of the story when you listen also to our interview with Short's wife, Karen.